The installation Corpora consists of a large scale projection of approximately 2 by 3 meters, portrait format. The many layers in the projected video image are partially reflected by the projection surface onto the rest of the space and the viewers in it. Thus, indirectly, the entire space is used as a projection surface, at which point the height and the width of the video image will become part of the dimensions of the space. 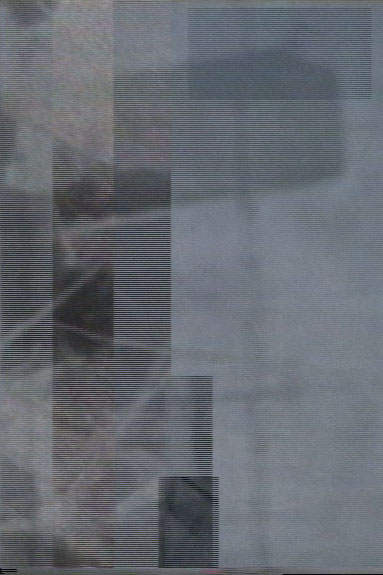 “If we imagine a horizontal plane, intersecting the top of a tree in a direction parallel to the earth, then on this plane the sections of the branches will appear separate and quite unconnected with one another. And yet in our space, from our point of view, these are the sections of the branches of one tree, together forming one top, fed by one common root and casting one shadow.” –P.D. Ouspensky in “Tertium Organum” (1922) 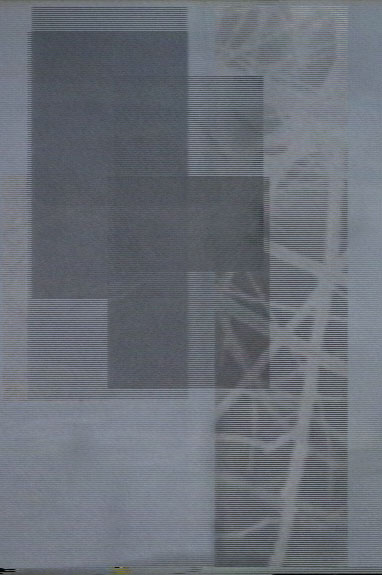 This project was made possible thanks to: